For a special relaunch of its formerly discontinued “Taco flavor” tortilla chips, Doritos has rereleased the flavor in its original 1960s packaging. This is definitely a treat for those fans of the former flavor; according to Wikipedia (via The Dieline), “numerous impromptu online support groups have sprung up over the years among devoted fans who miss the original Taco Doritos flavor formula.” The retro packaging is a nice way to honor the return of the apparently beloved flavor. The response must have been great, because Doritos has recently announced that this “limited edition” release will now be permanently returning to its product line-up – a triumph for those long-time devoted fans, I’m sure.

Compare the nostalgic retro packaging to the current Doritos logo, below. 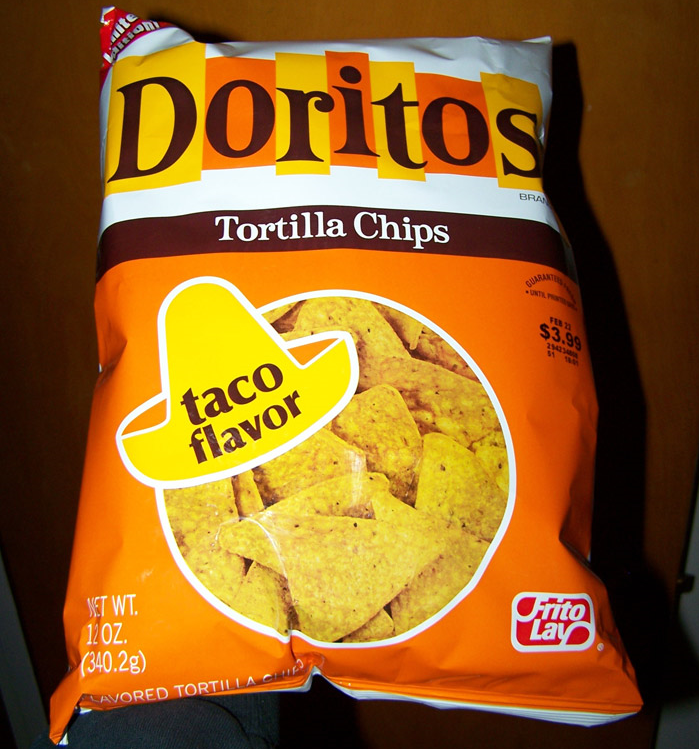